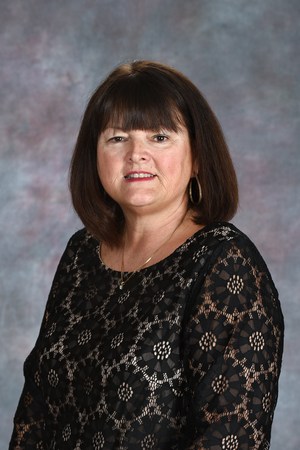 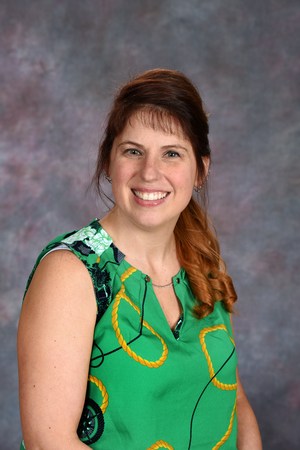 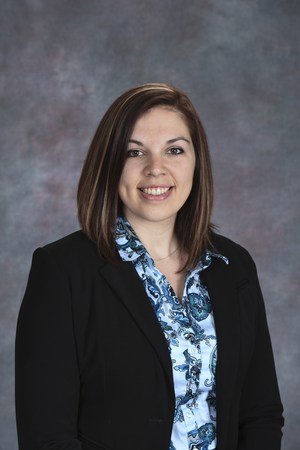 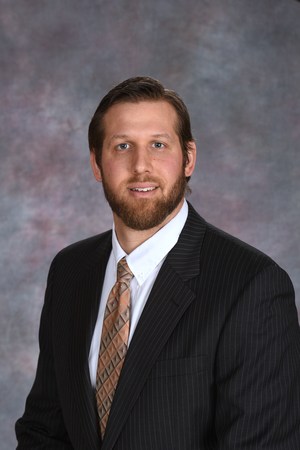 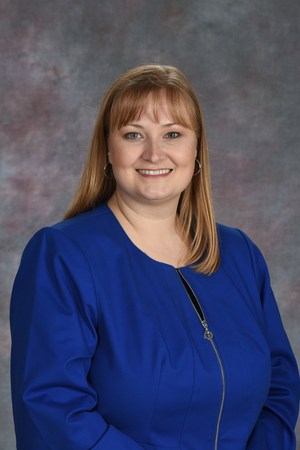 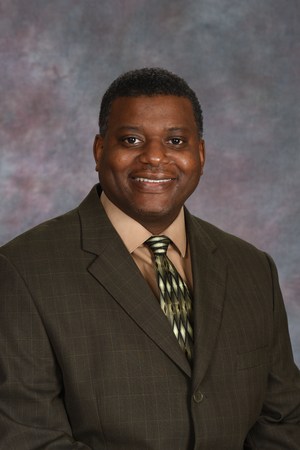 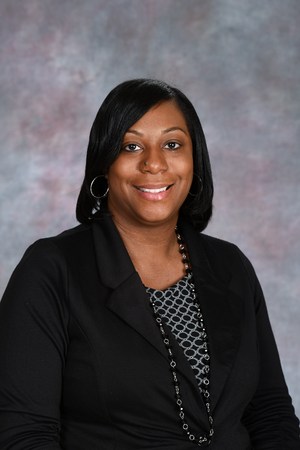 This year Somerset County had seven individuals who represented their schools as Teachers of the Year. They are Lynn Blake, David Edwards, Jensen Long, Kolby Noble, Laura Perry, Toni Stewart-Brown and Ginger Wilson. (Click on the title for more information on each candidate.) View video presentations at the end of the written portion of this summary. They are consolidated at the end.
Each teacher is a master teacher and a major asset to the school system.  This year's 2016 SCPS Teacher of the Year is Kolby Noble from Deal Island Elementary School.  She is also recognized as the Elementary Teacher of the Year.  Ginger Wilson from Crisfield Academy and High School is the 2016 SCPS Secondary Teacher of the Year.

In the early 1980’s at a time where public schools did not offer Pre-K programs, she and a friend opened their own nursery school where she began to develop a passion for teaching young children.

Ms. Blake believes that her most important accomplishment in education has been the success that she has had preparing her students for kindergarten. Her educational accomplishments can be viewed through the success of some former students such as Ray John who is a corporal with the Somerset County’s Sheriff Department and is currently in charge of the School Resource Officer program. Sarah Brinton graduated from Salisbury University and works as the Program Coordinator for Professional Affairs, Development, and External Relations for The School of Pharmacy and Health Professions at UMES. Ms. Blake believes that everyone should contribute to the well-being and improvement of our schools. There is no doubt that Lynn Blake is an excellent teacher who has assisted the young students of Somerset County to become successful adults in our community.

His parents’ career advice has always been, “Be humble, and always be the hardest worker in the room.”

Mr. Edwards’ greatest contribution in education has been two-fold. His passion for teaching has inspired students to have fun learning by doing their best, and it has motivated children to be avid readers and lifelong learners. He has seen evidence of this passion in several of his former students who have become teachers. Mr. Edwards has even had the pleasure of teaching at the same school with one of his former ninth graders, and also had the pleasure of supervising another student who returned to his classroom to complete student observation hours for internship. Knowing that he has inspired students is one of the greatest rewards he could ever receive as a teacher. Somerset County is pleased to have an educator such as Mr. David Edwards who teaches with love, firmness and a dedication of excellence.

His goal as an educator has been that he wants to help students be successful academically, socially, and emotionally.

Mr. Long creates a classroom where students are comfortable to learn and sets the tone for the environment early. He builds a learning community of consistency by enforcing rules and procedures in a fair manner. Students seem to appreciate knowing what to expect with Mr. Long’s teaching style. One of his greatest accomplishments that he has reached is having earned the respect of his students and peers through consistent performance and reliability. He has not only served his community through HALO by building or rebuilding home, but has gone on to serve the global community through 2 separate missions to Guatemala and Honduras. He helped in these other countries by distributing food and clothing as well as building houses. He learned early on that giving back to the community was not just a necessity, but also the lifeblood of a successful community. It is evident that we are quite fortunate to have Mr. Jensen Long as a teacher in Somerset County.

As a teacher and product of growing up in Somerset County Ms. Noble realizes the challenges in our county but understands that educators should not lower our standards for students.

Kolby has done so much in her 8 years of teaching. She initiated the Disney Planet Challenge where Princess Anne students cared for over 1,000 oysters at Janes Island State Park, she helped to raise $500 for the Chesapeake Bay Foundation, receiving the Tawes Award for placing 1st in the state with improving the Chesapeake Bay, her students placed 3rd in the Math Bowl, and most recently her efforts to help students raise more than $1,300 currently placed her second in the nation for the lemonade war national challenge. Kolby Noble clearly is making a difference as a teacher in Somerset County.

She is a lifelong learner who was extremely lucky to have excellent teachers throughout her life who made learning even more fun and inspired her to learn further.

Ms. Perry understands what being a lifelong learner means. Beginning as early as kindergarten she was excited to learn. Laura’s mother told her that when she was little she would often cry on snow days knowing she would not get to enjoy school that day. She grew to find out that as a teacher there is never an end to learning. Ms. Perry found that as an educator, not only is she doing something that she loves but she is now able to spread the enthusiasm she has for learning all the while engulfing students with art. Recently her love for learning has brought her to begin teaching online. Among her many contributions to the community, Ms. Perry initiated a partnership with Baxter Enterprises (McDonald’s) and the county, beginning with her school hosting the first annual McTeacher Night. Ms. Laura Perry gives the students of Somerset County the tools to see who they are in a positive way through art and we are thankful to have her as a teacher.

She had great mentor teachers that helped her to understand the true meaning of being a teacher and how to touch the lives of so many.

One of her greatest community achievements was leading the awareness of carbon monoxide. Five of the Todd children attended the schools Ms. Stewart-Brown taught at and she wanted to do more for the community. She helped to partner up with Somerset Health Department to teach people in the community about the dangers of carbon monoxide. Toni Stewart-Brown’s natural instinct for teaching and her love for seeing growth in students year after year over the course of her nine years as an educator has made her a valuable teacher in Somerset County Schools.

Ms. Wilson is the SCPS 2016 Secondary Teacher of the Year.

Coming from a family of educators, it is no surprise that Ginger Wilson was destined to be a teacher.

Ms. Wilson began a multifaceted career that included working in all land-based Somerset County schools teaching deaf, hard of hearing, nonverbal and hearing students ages 2 to 19, parents.  She has spent years offering in-home tutoring. She also places great value on making parents active participants in their child’s educational plans. Ms. Wilson is currently in her 16th year of teaching. She is compelled to give back to her community in a variety of ways but most of all as an educator and we are proud to have her as a teacher for Somerset County.